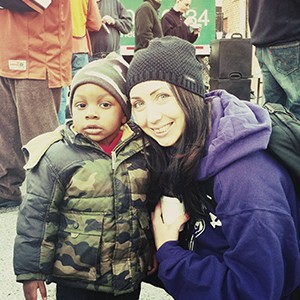 Finding herself miles away from her family on Thanksgiving Day in 2000, Allison McGill, decided to volunteer and feed the homeless. It was the same year that Hosea Williams died, so scores of volunteers came out to serve at Turner Field. Since the volunteers were overflowing, decided to seek out those who were unable to make it to Turner Field. She and a friend bought food and set out to meet with homeless in the area on their own. They decided to do the same thing a week later, which led to the next week, and the next and so on. In January 2001, Kris McDaniel, Allison’s pastor, encouraged her to create the organization that is now Lazarus. 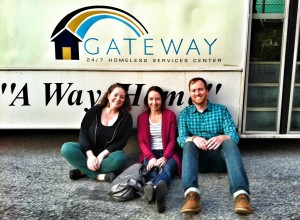 A group from the church began going to downtown Atlanta on Sunday nights to handout hot chocolate as a way of engaging the people living on the streets and under nearby bridges. To build on consistent presence, we held what was to become our first annual event, a candlelight Christmas Dinner was held in 2001 and just months later we held our first Super Bowl Party in 2002. Tuesdays and Thursdays were added to the weekly team schedule in the summer of 2006. In 2007 we held our first Health Day event to offer free medical care, haircuts, clothing and fellowship. In 2009 a monthly program was added to aid in writing resumes and job interviewing skills. All of these programs continue on an annual, monthly, or weekly basis today. 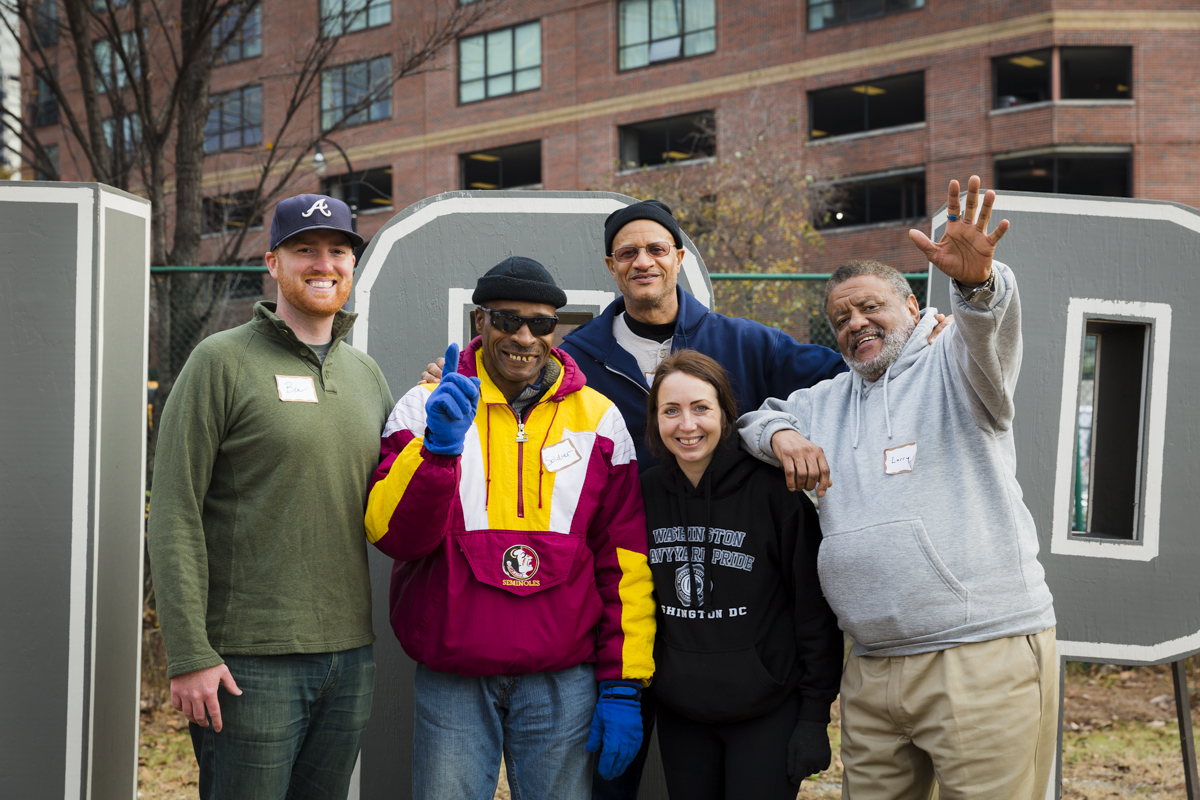 Lazarus started with two people serving about 20 homeless men and women in the year 2000. Today, Lazarus has a monthly base of 50 volunteers serving around 5000 homeless men, women, and children. For special events, the volunteer base consists of 300-500 individuals serving 500-1500 homeless individuals per event.